This independent nation is third biggest island in Mediterranean after Sicily and Sardinia, separated geographically but “as one” by the heart of Turkey.

Find out our Northern Cyprus Tours.

Famous by its wildlife flowers blossoming, the scent of lemon and grapefruits takes over the island every spring.  Exotic Cyprus Cuisine reflecting its unique history and naval culture, a perfect synthesis of East and West.

This little Republic welcomes gamblers which is a legal activity countrywide which attracts many fortune seekers that take this place as “Vegas of Mediterranean”. Millions are drawn here to try their luck by speed ferryboats, sea busses and airways by the day.

This fresh country founded by 1983 has the cultural tracks of Anatolia and Mesopotamia alike. Being the center of attention for Richard the Lionheart and Venetian Traders for so many years, was under the reign of Ottomans for 300!

With British folkloric effect, almost all Islanders are highly educated in this multilingual and multireligious land. Another interesting fact is that Cyprus has the lowest crime rate in Mediterranean that perhaps come through historical wealth all the way from Bronze Ages.

Known as “The Playground of Gods” in the mythology, the Island has been a perfect resting spot for Alexander the Great. Believed to be the birth place of Love Goddess Aphrodite.

Having the oldest water-wells within its borders, Cyprus also has the oldest wine label of “Commandaria” dating back to 5000 years!

Another attraction for the divers is the wreckage of Zenobia, a ro-ro that sank by 1980 now is the biggest diving center of the world!

Some other rarity is the sheep species called Muffon that is only seen on this land.

Cyprus has 3 Unesco recognized fields that the town called Paphos is on the World Heritage List as a whole!!

Do not forget to mark your calendar for Cyprus Trip now! 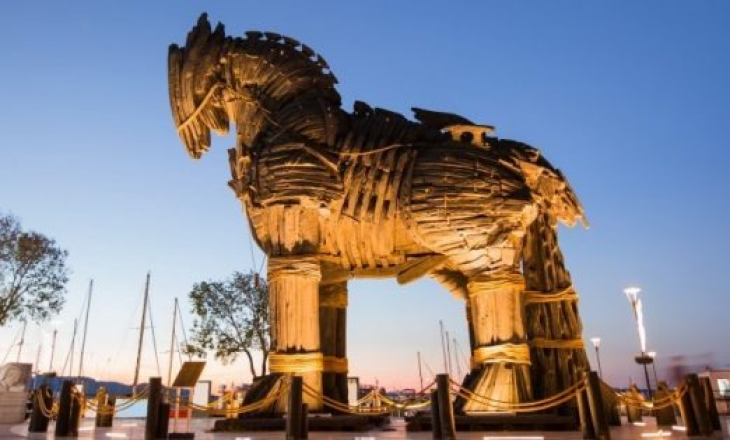